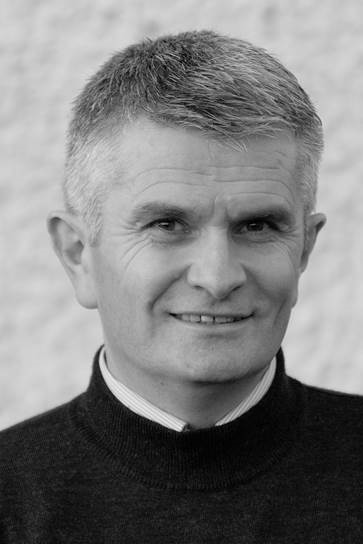 Synods and Synodality.Pastoral Development and Renewal. The Theology of Vatican II, Ministry (Lay and Ordained), Leadership in the Church, The Priesthood of the Faithful.

The Theology of John Macquarrie particularly his Christology

Éamonn joined Mary Immaculate College, Department of Theology & Religious Studies as Co-Ordinator of the NOSTRA programme in 2005. He has taught Christology and Sacramental Theology in Mary Immaculate College and has taught a variety of modules on the Nostra Programme. He is currently the Director of The Irish Institute for Pastoral Studies, based in the Thurles Campus of MIC, and is also Episcopal Vicar for Pastoral planning in his home diocese of Limerick.

Together on the Way The Furrow October 2017

The Synod on the Family The Furrow September 2014

Painted into a Corner – Priesthood in Ireland Today  The Furrow, Vol. LXII, (2011)

The Synod of Limerick Intercom April 2016

Homilies for April The Furrow March 2005 Vol LVI No 5

Homilies for January The Furrow December 2003 Vol LIV No 12

The Early Christian Community in Acts 2:44 – 45 as an Example of Fraternity for Today

Presented to the International Congress of the European Society for Catholic Theology,   University of Strasbourg, France on 30 August – 2 September 2017.

Pastoral Ministry In The Secular Priesthood ‘Painted into a Corner’

The Role of the Diocesan Priest Today

Presented at Down and Connor March 2011

Pastoral Ministry In The Secular Priesthood

The Parish Today and the Emerging Church of Tomorrow

Presented at Developing Parish Conference in All Hallows February 2005